Thank you for your interest in the Portacle.  We are excited to announce its latest evolution. In August of 2019 TGR, Ltd. in the United Kingdom took on the responsibility of bringing the Portacle and Psi-Fidelity Sound to the world.  Currently, they’re focused on the audio enhancing effects of the Psi-Fi Sound we created in 2012.  They have made great strides in gathering the attention and endorsements of leaders in the field.  Visit them at irislistenwell.com.

InnerSense continues to support the current owners of the Portacle.  If you are on our mailing list you will be informed when the new company releases these products or some enhanced version.  Thank you for your continued support of the Portacle.  If you need assistance, please contact us at info@vibrasound.com.  To keep the energy that has developed worldwide around the Portacle alive and current we want to memorialize the development history of this amazing group of technologies:

On December 21st, 2012 the Portacle became the world’s first “direct” quantum biofeedback system that accumulates a person’s voiced expressions, separates the real (actual) and imaginary (potential) and then directly feeds that back to them via multi sensory resonance devices such that they can be seen, heard and felt.  The Portacle is a portal through to the other side and an oracle to help guide one around their own innerspace.  Real-time calculations provide seven state of being indicators that accumulate energy levels and distributions, frequencies, music notes, manifestation phase and outward radiance of the voice.  It is the ultimate self-talk dedicated support partner to help users listen to themselves. 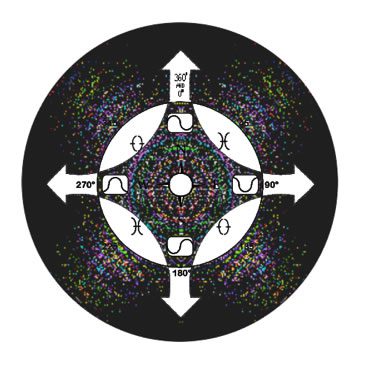 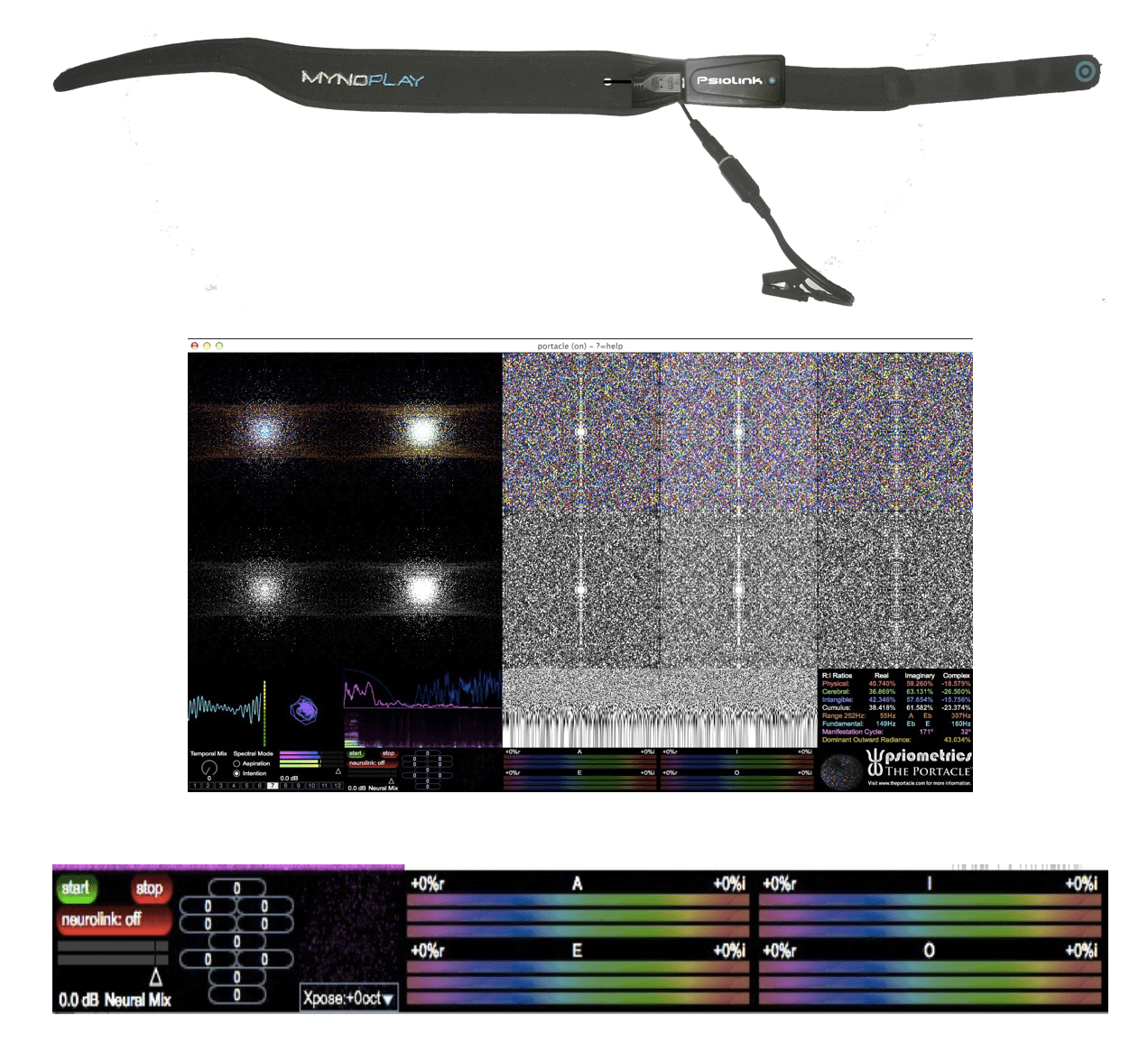 The PORTACLE NEURO™ released in 2014 is a next-generation upgrade to the PORTACLE NEURO™ that allows the user’s brain to become an analog coprocessor to their digital computer. Whereas the Portacle’s input is based on a person’s breath or voice, the Neuro upgrade allows thought to be utilized in addition to, or instead of, voiced expression.  It’s a new class of “mind machine” called an automatous mind-machine interface, which allows an operator’s brain to become storage incubator – effectively, a Human Neurocomputer – for real time, analog modelling of their thoughts and expressions.  Studying and effecting change on the model can result in similar changes taking place in the real thing.  It is also a multi-sensory thought to music transposer.  The PORTACLE NEURO™ provides an additional set of 8 State of Being Quotients.

The vagus nerve is anatomically known as the 10th cranial nerve…thus our CN-XTM name extension. It was the latest advancement in biofeedback when it was released in 2017.

The PORTACLE NEURO™ system collects and processes thought via separation of the real and imaginary components and stochastic automatous phase feedback process.  The CN-XTM  routes the difference between a person’s actual and potential thought components directly into the vagus nerve via a small electrode implanted in the left earbud.  It is the most advanced and functional vagus nerve stimulation system available.

I have a Client that is interested in your line of products. He requested that I get a name and phone number of your Sales Representative so he could answer some questions and prepare an order. Thanks and Regards,
Edward Clark
Multinational resources Inc.
Miami, Florida 33165

Hi Edward, Thanks for your interest in our science and technology. Please check out our new website at http://www.innersense-inc.com.